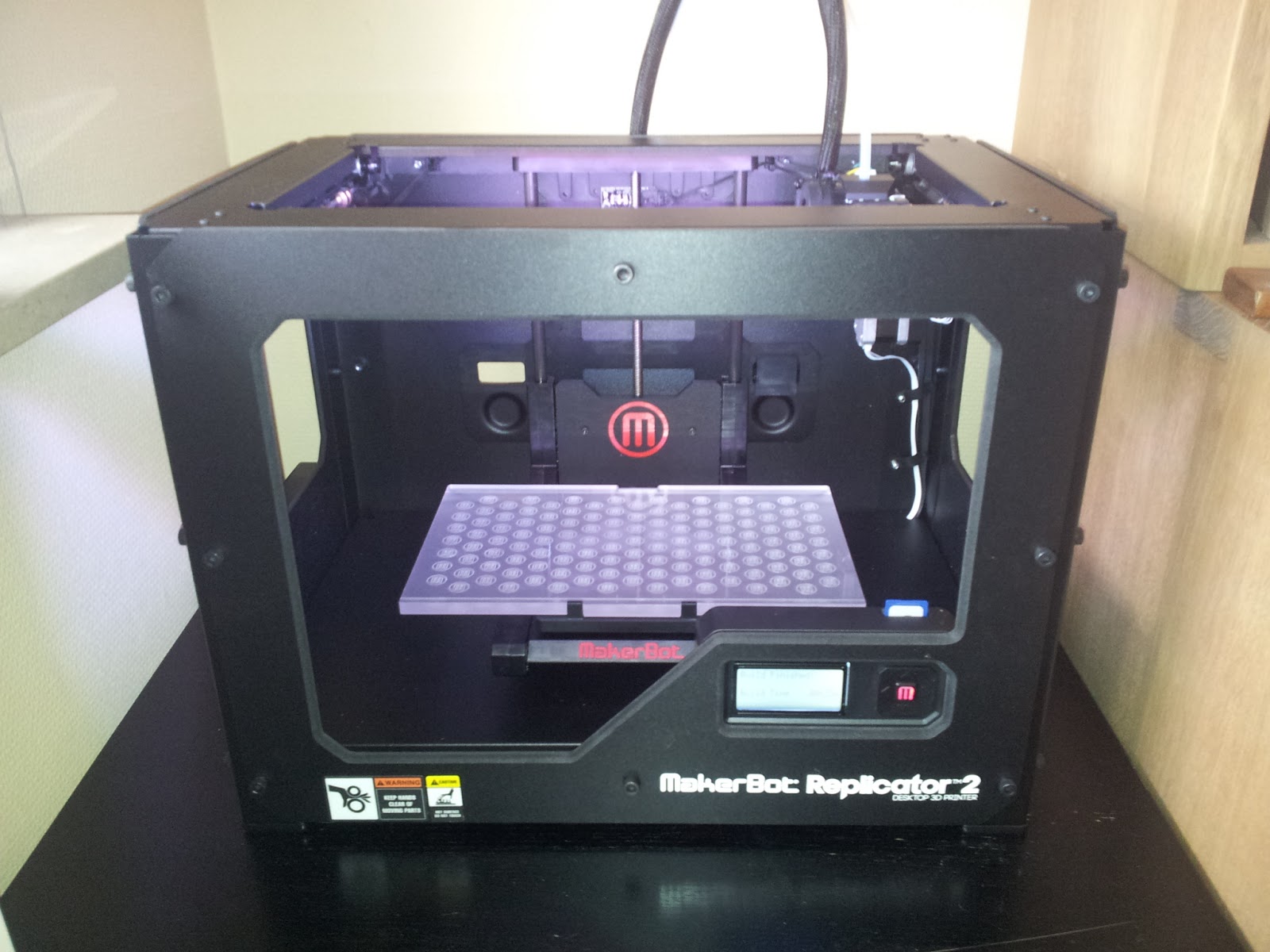 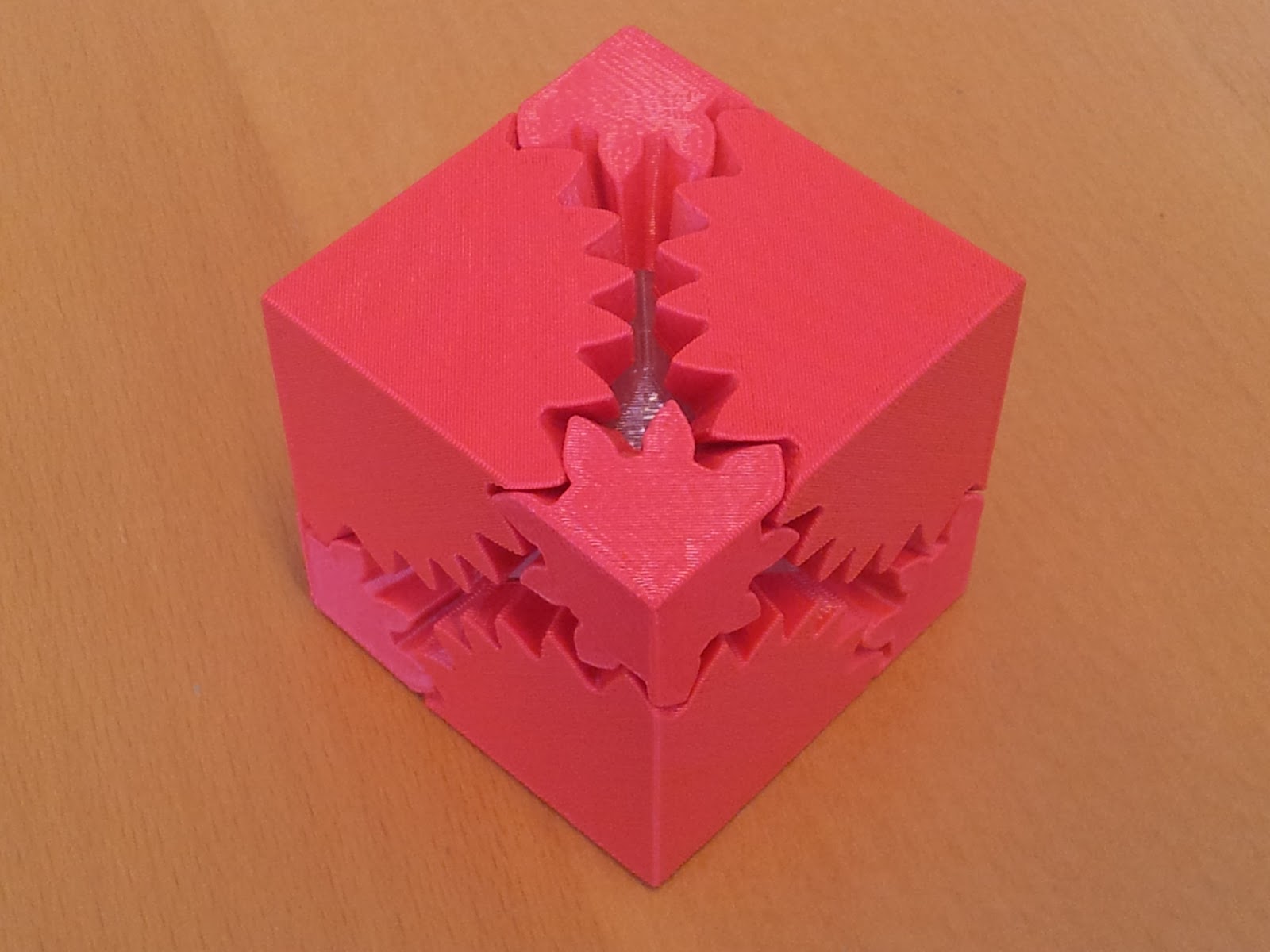 My older projects are effectively on hold/ended. All my available time is going into research for the new project.
Posted by Unknown at 16:30 No comments: 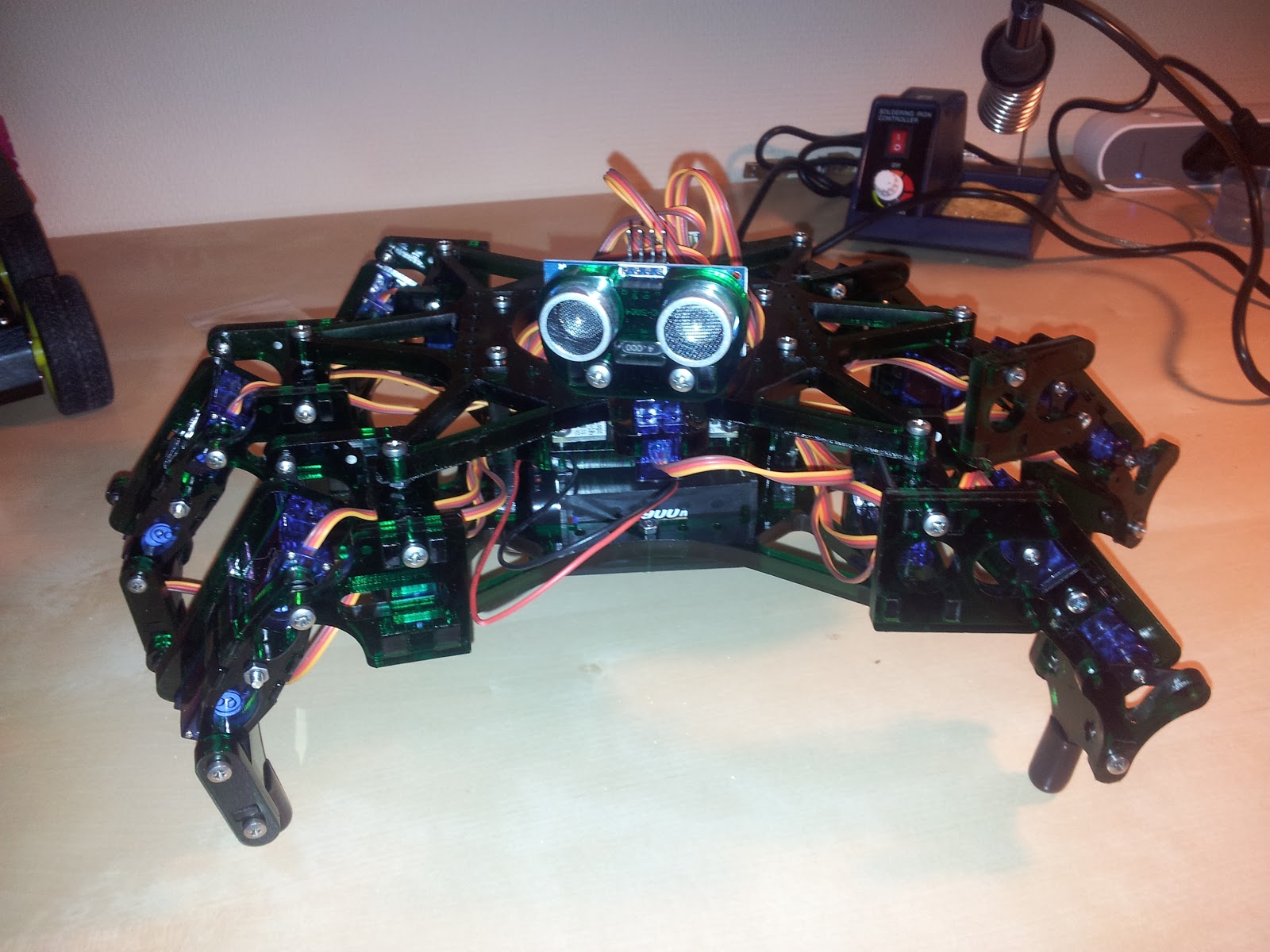 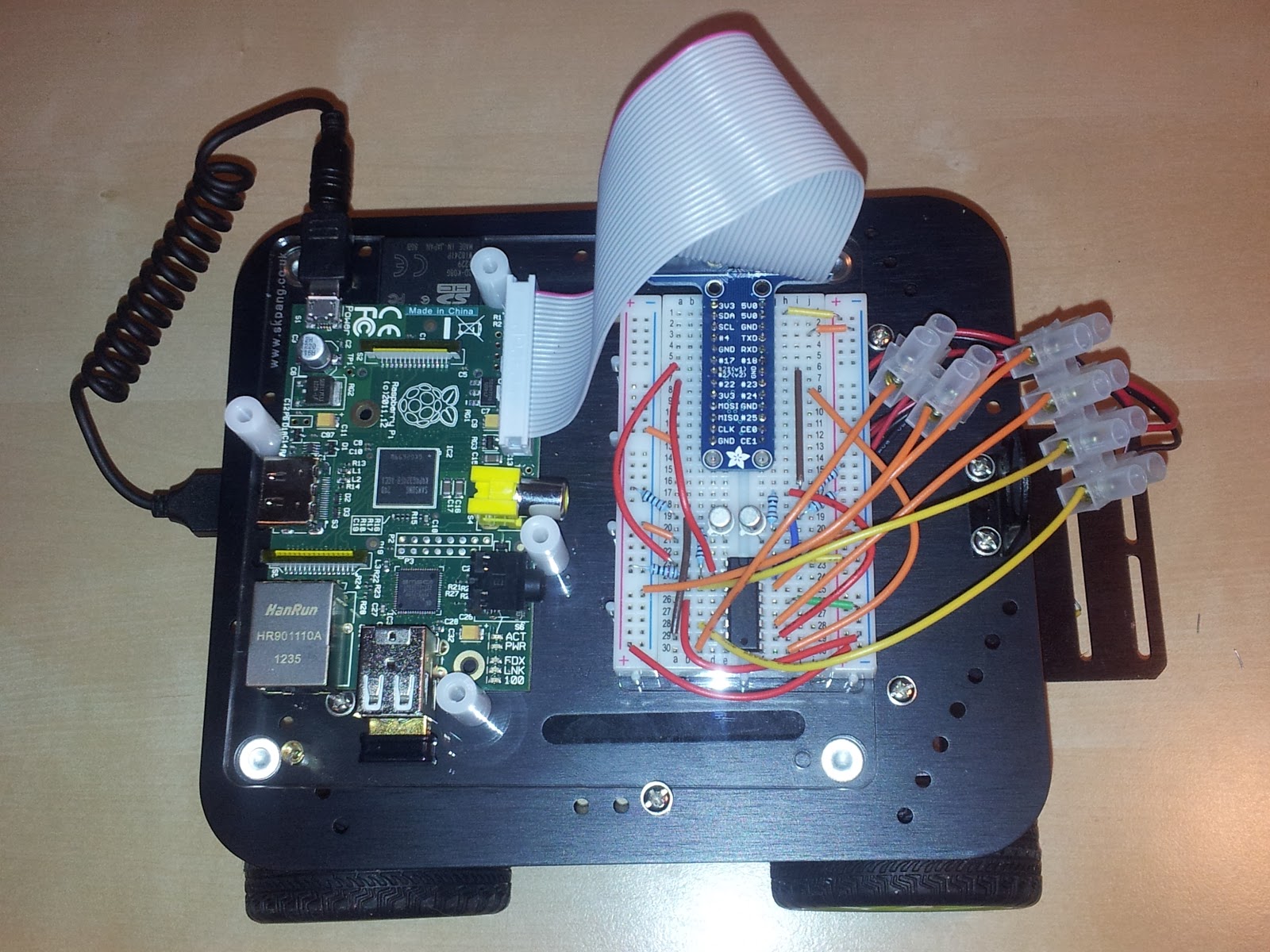 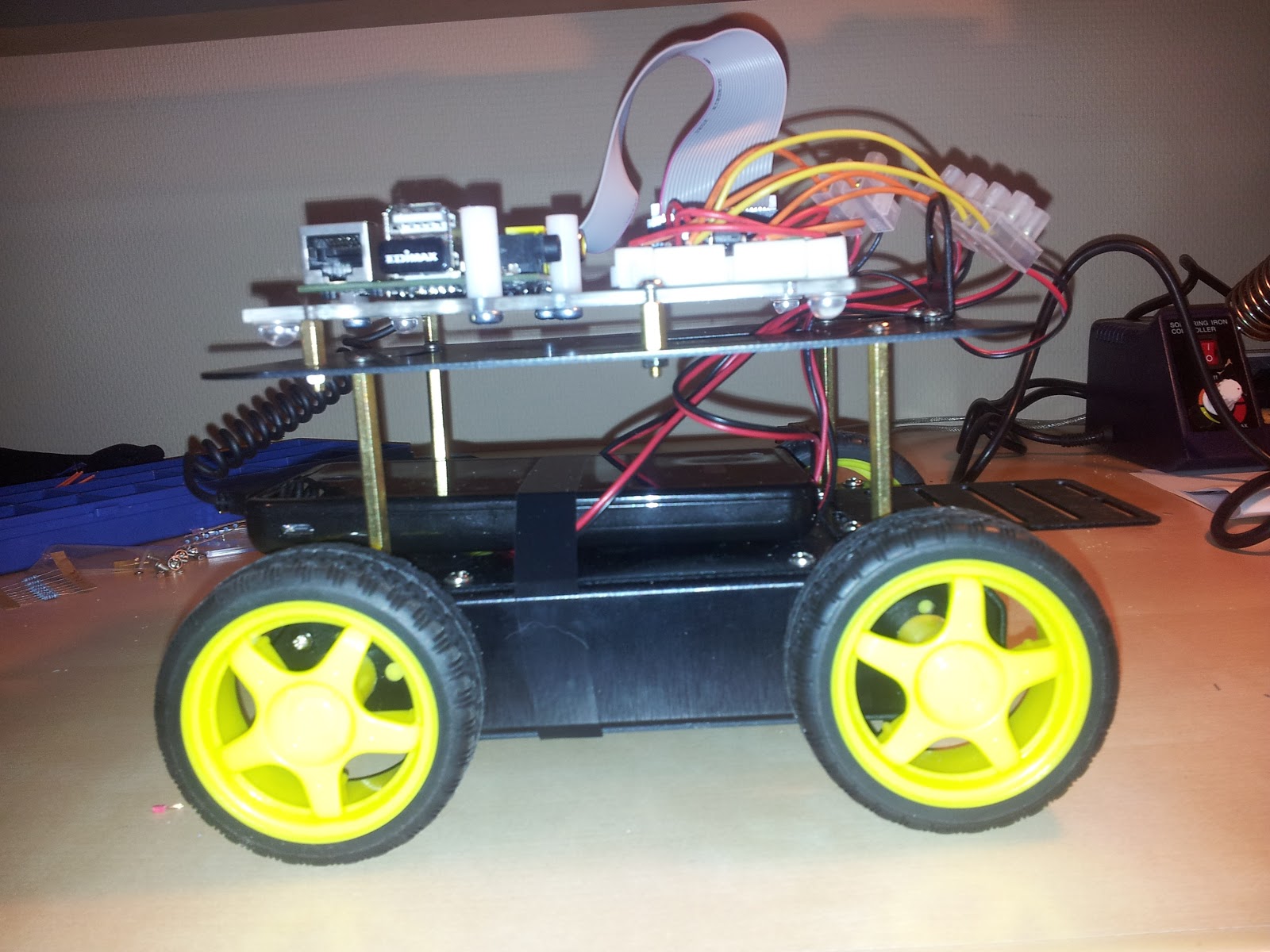 Ok, I have my Raspberry Pi running remotely without the need for wires. So next step, make it mobile!
This will take a bit more work than the traffic lights, so I'm breaking it up into parts, first is the platform. My long term goal is to create a bi-pedal walking robot, but for now I'm just use some wheels.
There are many platform kits around, from 2-wheel to x-wheels, I found a nice platform from a French supplier (http://www.alpha-crucis.com) which have all sorts of goodies for robotics, and although their prices are higher than say our american cousins, cost is saved on delivery (which is also much faster).

So What did I get? I got the 4WD Mobile Platform by DFROBOT...
This platform is designed for the Arduino, but looked open enough to add anything.
As you can see above, it comes in kit form. I always worry about missing nuts & bolts in this type of kit, but I'm please to report that nothing was missing, in fact a few spare nuts/screws/washers etc. The instructions, although in Chinglish, were clear and easy to follow. Some pieces were a bit tight to fit. But assembly went well, no problems. I didn't bother attaching everything, as I don't see any reason to, yet. 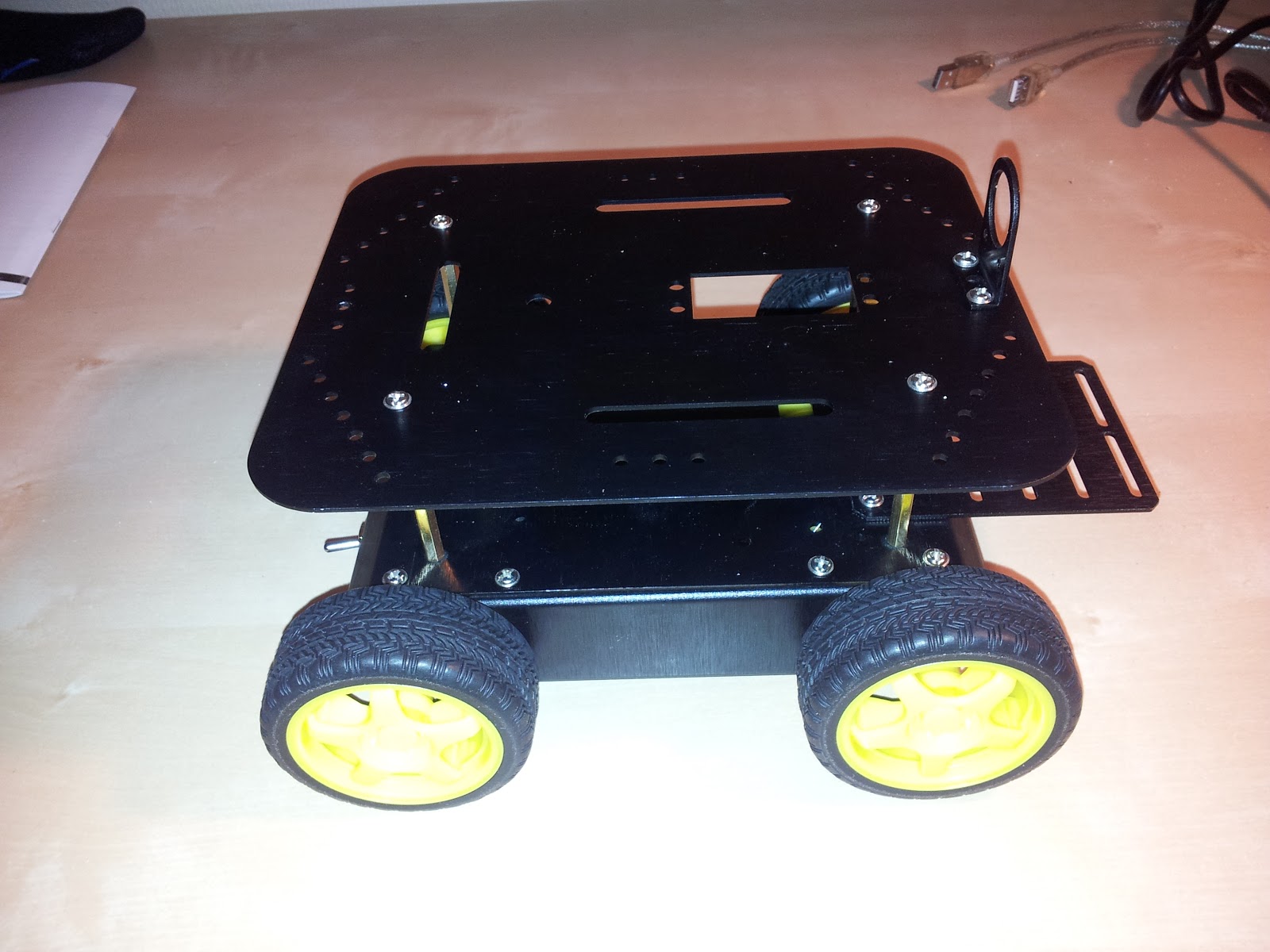 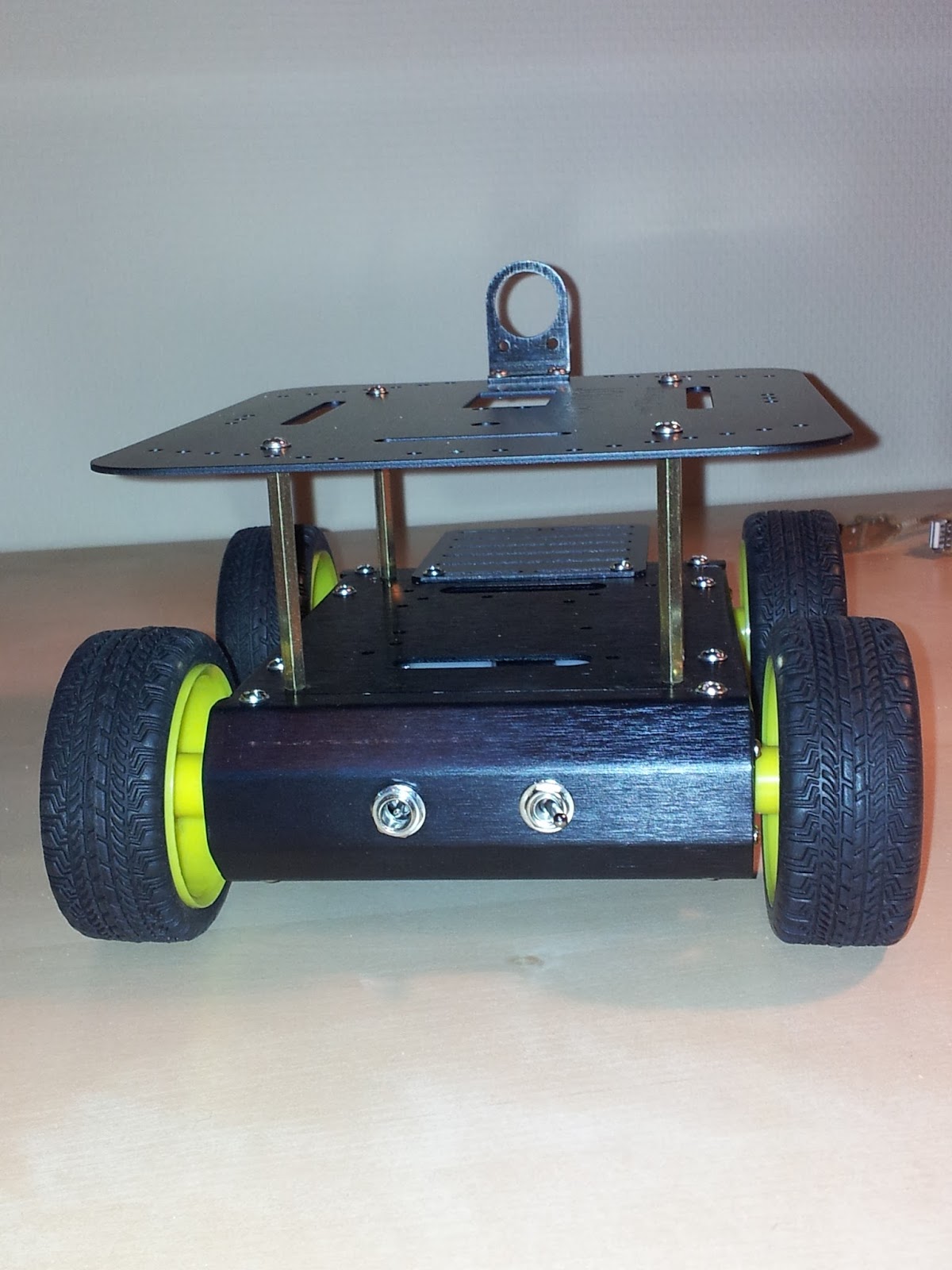 And here is the assembled platform.

Next, will be sorting out a controller for the motors, currently waiting for some components for this. So watch out for part 2 soon.
Posted by Unknown at 12:42 No comments: 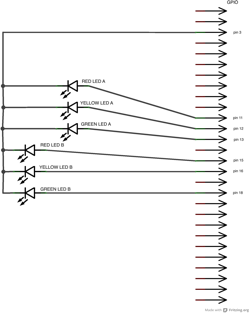 Welcome to my new blog. I will endeavour to update this blog as often as I can, about all sorts of things to do with my work and hobbies. That being programming and robotics.
Posted by Unknown at 23:01 No comments: